Is it okay for us to debate on freedom of speech and expression in India when it’s a fundamental right?

Well, it’s not only okay- it’s the NEED OF THE HOUR!

The nation is changing. And some Indians are taking these changes (WAY TOO) personally.

The current socio-political spectrum in India has led to an increase in opinions. And with an unregulated use of the internet and social media, the freedom of speech in India is nothing less than a veto to impose personal opinions.

The rate at which hate speech has become prevalent in recent years is concerning. Leaders who blabber nonsense belong to, or are close to power. Because of this, the law is frequently not enforced against them even if they potentially violate the law as listed in the Penal Code or other enactments.

This has given a very wrong message to the people – and now everybody seems to take free speech for granted. The misuse of freedom of speech in India

Celebrities and performers get away with unlawful statements just because the public backs them. The aam aadmis are no less entitled. Anyone can now raise slogans and call it a peaceful protest. People today have become keyboard warriors. They sit behind their screens and gang up on people, bullying them into exiting the platform or not expressing their ideology at all. The second a keyboard warrior comes across an opinion they don’t agree with, all lessons of kindness, empathy and mutual respect flies out of the window leading to a written/verbal diarrhea of hate.

Also Read: Breaking Down the Ethics of Cancel Culture and Public Shaming

The worst part is, we have started justifying these arguments against hate speech. The new abnormal in the nation is the selective application, non-application, or abuse of the law. Authorities may occasionally dismiss a call for genocide, while canceling a performer’s show due to an unfounded law and order concern.

We advocate for minimal legal and societal constraints. But we can’t deny that Governments, with a few notable exceptions, tend to reflect the mores of the society from which they emerge.

This is true in both autocracies and democracies. The way that India views free speech reflects the requirements and ideals of both its society and its ruling elites. While deeply democratic (and tolerant of heterogeneity in many ways), Indian society — is also sometimes illiberal. These values ought to be reflected in its laws.

This is exactly why freedom of expression has limitations in India.

The right to expression is extremely powerful and plays an important role in bringing social change in modern India. We believe that every voice can change the world and the current generation bring vocal to bring positive social change is commendable. But, on the downside it has led to a rise in opinionated orators and conflict in opinions too.

As is common knowledge, the Indian Constitution’s Article 19(1) guarantees everyone the right to express their thoughts orally and in writing.  But the question is, does it permit hate speech?

No. Article 19(2) forbids people from abusing their right to free speech. And section 295(A) of the Indian Penal Code-1860 penalises anyone who knowingly and maliciously tries to insult the faith or religious emotions of any class of Indian citizens

Freedom of Speech doesn’t give you a veto

While restrictions on freedom of speech in India are frequently portrayed as a legacy of colonialism or a method used by governments to harass critics and the media, they are also reflective of local norms.

The right to freedom of expression has always been restricted. While in India, it is not to the same extent as in totalitarian states, but certainly not free to the same degree as in the US. It may (and should) be possible to limit overzealous applications of sedition or other laws, but it is unlikely that the Parliament will completely repeal them.

Freedom of speech is no joke. The citizens of this country have the right to express their opinion, but it has restrictions (and rightly so). We, as responsible members of society, need to understand that yelling doesn’t justify a statement. Your freedom of speech does allow you to put forth opinions that matter, but it doesn’t give you the power to impose it on your peers. A conflicting opinion does not equate to a violation of freedom of speech- it only adds to the number of intellectual opinions we have around.

Speak wisely. Be responsible and mindful of your FREE SPEECH. 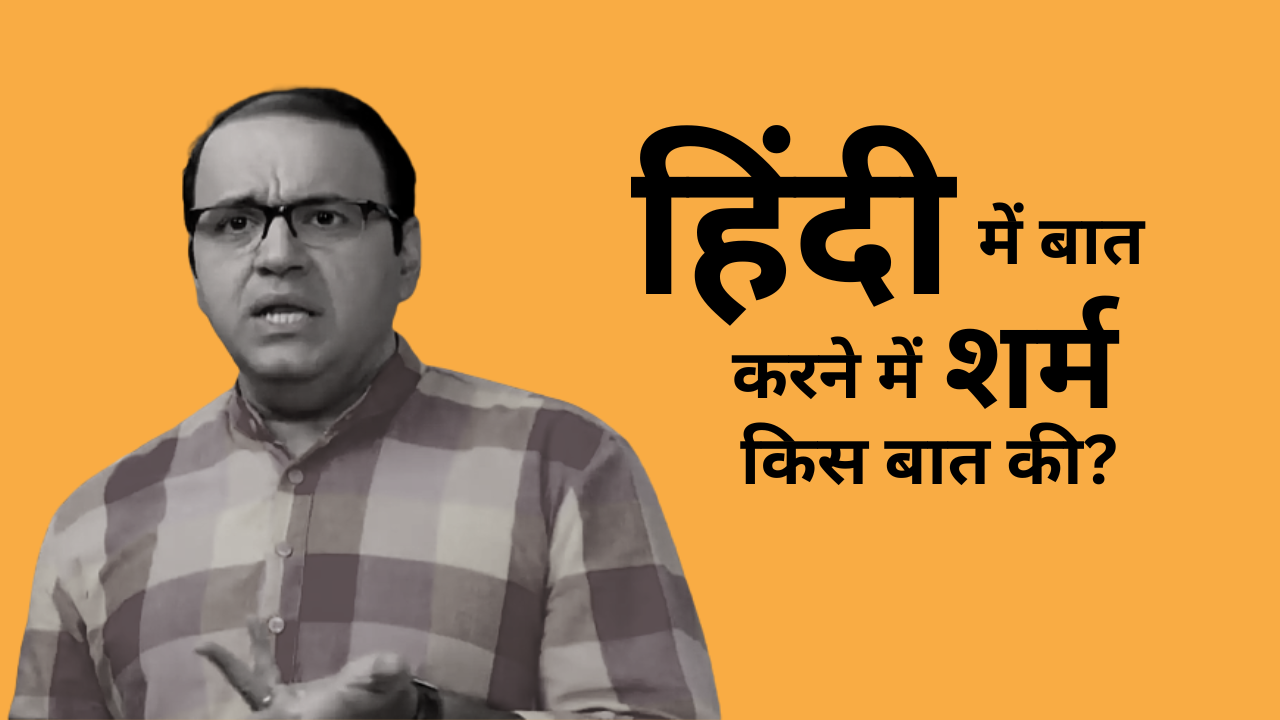