Villagers in North India still wear dhotis, a popular Indian attire among men. The dhoti, which resembles sarees, is also very prominent in East and South India. Not only were the clothes gender-neutral in ancient India, but some traditions also promoted being in each other’s shoes. And they continue to thrive, with people still practicing them knowingly.

So why is a saree considered feminine?

Cross-dressing in India goes back eons

Gotipua is a tradition in Odisha, where young boys dress as girls to pray and dance for Krishna. Their attire resembles Lord Krishna’s lover, Radha and the devotees, creating a metaphor that they’re doing this for their love for their gods.

The men dress up like women at the Kottankulangara Devi temple as part of a ritual to please the god and fulfill their wishes. The list goes on, with more cultures involving cross-dressing men.

So what went south? How did traditional Indian cross-dressing evolve into the genderization of clothes?

Machoness isn’t inherent to a man

Masculinity, or machoness, is a social construct. It traveled across the globe and reached Indian men with the social change in modern India. It goes back to colonialism when we started adapting the western ideology of differences in clothing.

For example, the concept of a blouse in India is different across regions. But in western culture, it was more prominent and was used as a comfort cloth for socially active women. It all changed when India was under British rule, which brought not only the concept of proper blouses, but also the genderization of clothes.

Hence, began the debacle of men cross-dressing in India and the introduction of men being macho and masculine with the elimination of any kind of emotion or compassion shown by men because they were too feminine for men.

Read more: Can we salvage an ecosystemic collapse of PURPOSE?

The social change in modern India

The idea soon crept into society. Media soon carried this psychological and social change in modern India, with movies like Mard, played by Amitabh Bacchan, with the popular dialogue of “Mard ko kabhi dard nahi hota” (a man feels no pain).

Such narratives solidified the idea of what being a man meant. Cross-dressing men in India didn’t stand much chance to stand their ground due to all the social changes.

The Dhoti somehow managed to survive. How? Probably because of its visual aesthetics. But now, men cross-dressing in India is seen as taboo or is labeled as gay or something that trans people do. Even though the concept of femboys or feminine boys is prevalent in western culture, it’s still barely seen in India.

Read more: Will Gen Z Save The Earth

It will still take some time to bring about the degenderization of clothes, but it won’t happen if we don’t talk about it. Men cross-dressing has been a part of Indian culture for as long as we can remember. We have to take steps like preserving cultures like Gotipua while slowly chunking down on the entire concept of masculinity and machoness.

From angrakha to kurta, Indian garments have always included elements of gender neutrality. We hail from a culture where people walked bare-chested with yards of fabric wrapped around their bodies- irrespective of their genders. But clothes have never been a definition of one’s masculinity or femininity.

We’re witnessing a rising trend of men fighting generations-old social constructs of masculinity. As an advocate, let’s embrace cross-dressing men who’re bringing its culture back. Education and awareness play a key role in getting rid of stereotypes and biases and driving social change. 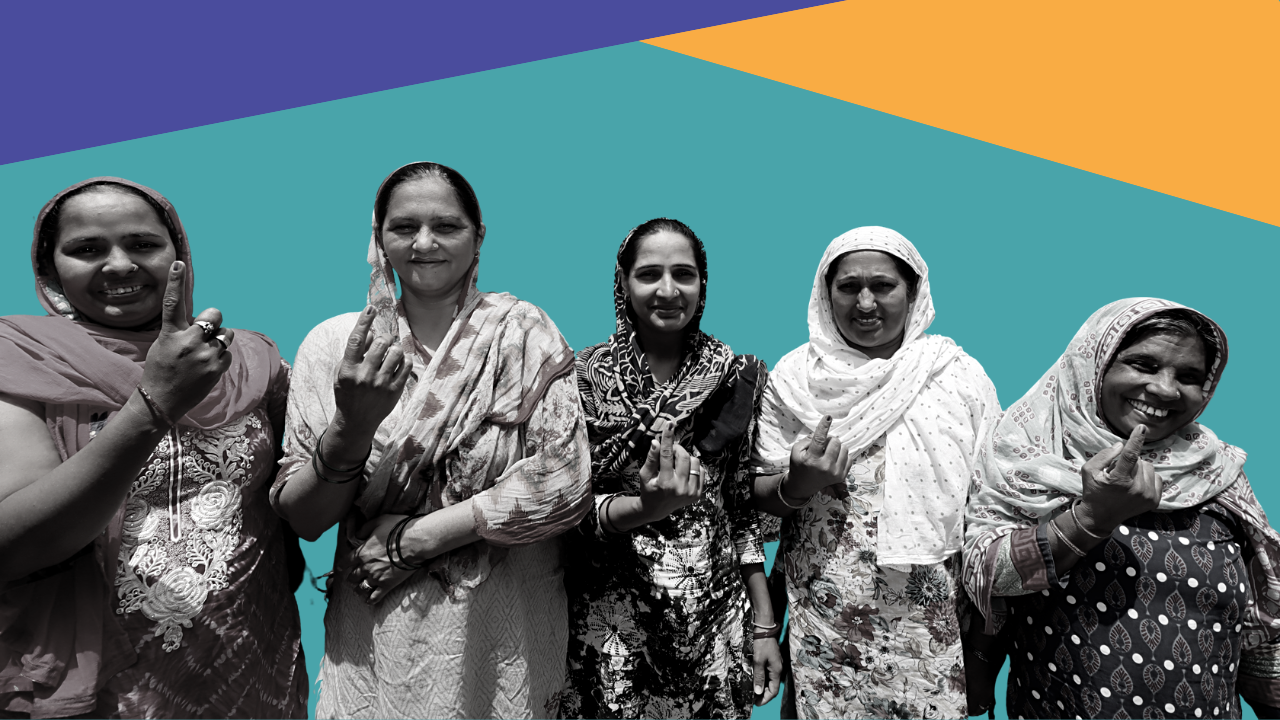 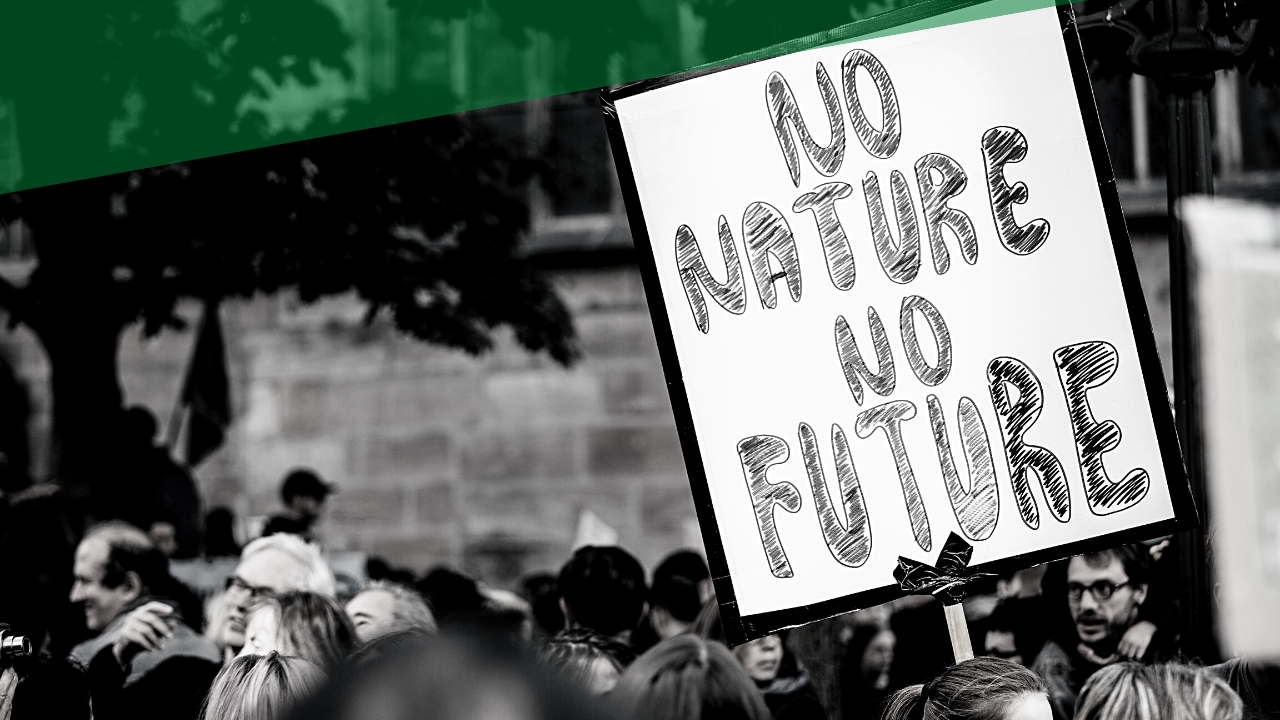